It's just a few weeks until Trumpeter Salute, so I've been working my butt off to get some Quar ready for the scenario I have planned. I already had a few painted, but I needed more to fill out the forces of both sides.

I still love these little guys... every one has its own personality and they look great when painted up.

For the Partisans, I got the 2nd partisan squad, plus the very-quarrish Partisan Wagon. I was especially excited to have some Quar cavalry added to my forces. I have a full squad of Crusader cavalry as well, but they aren't going to be part of the Salute scenario I have planned, so they haven't been painted yet. 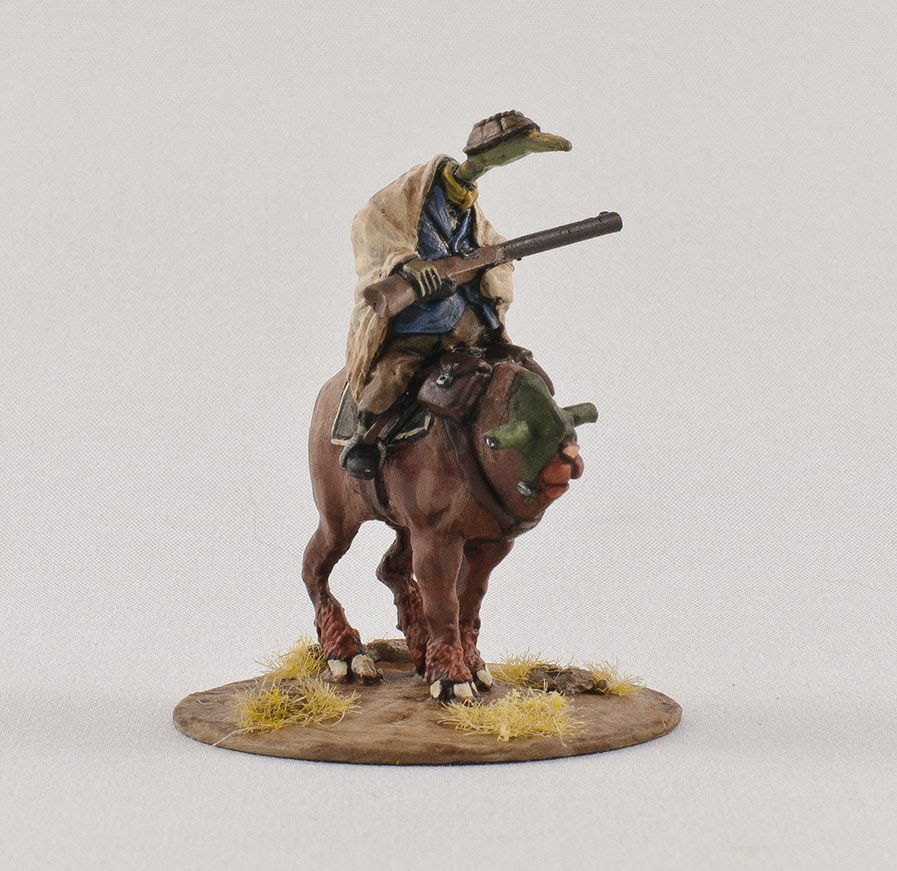 For the Crusaders, I added a few specialist teams: a Heavy Shotgun Team, a Cook, a Sniper, plus the (as yet unpainted) cavalry squad and Squirrel Handler. 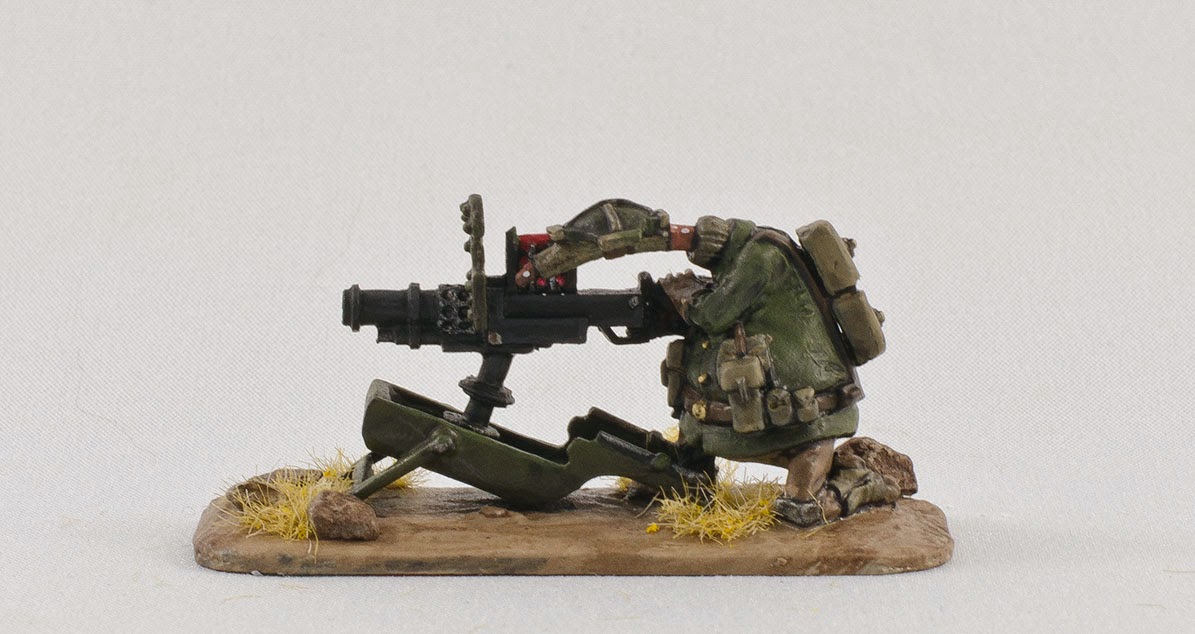 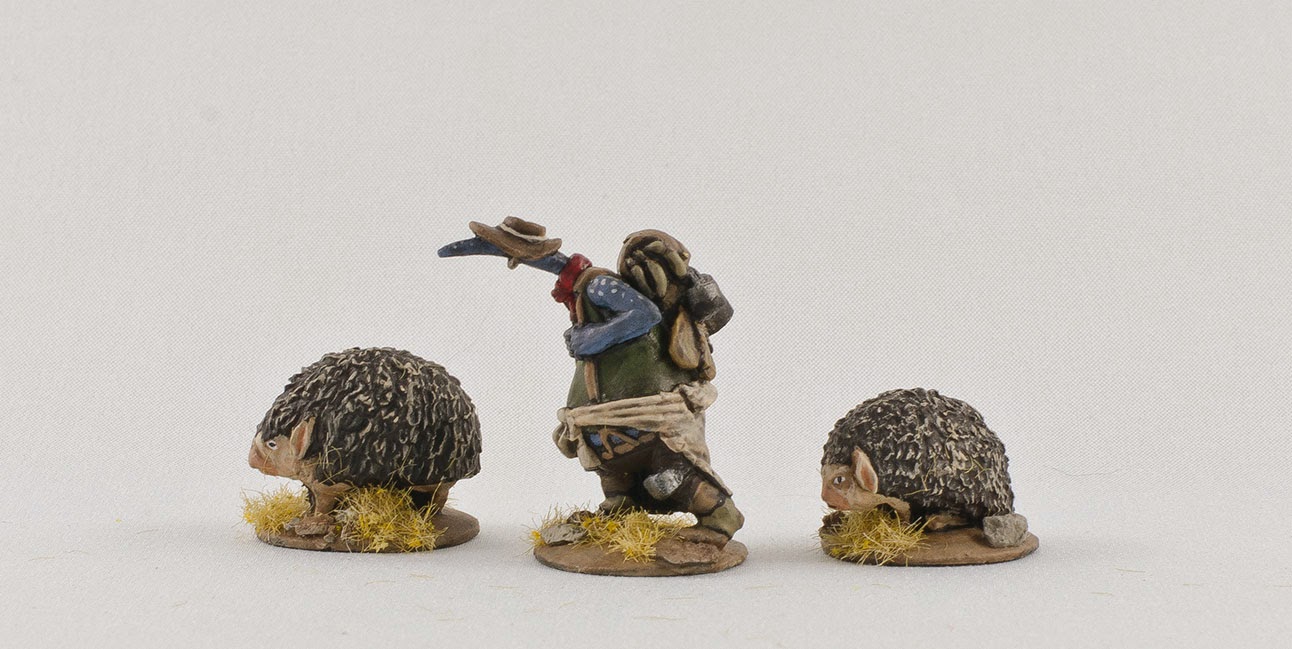 Finally, I have been building some Quarrish terrain. The environment I have in mind is a pseudo-old-west, Oddworld: Stranger's Wrath sort of area, with desert and rock outcroppings.

Since it's the Quar, I built some large hive-like structures, for a termite farm. These started life as coconut-shaped containers for coconut water drinks: 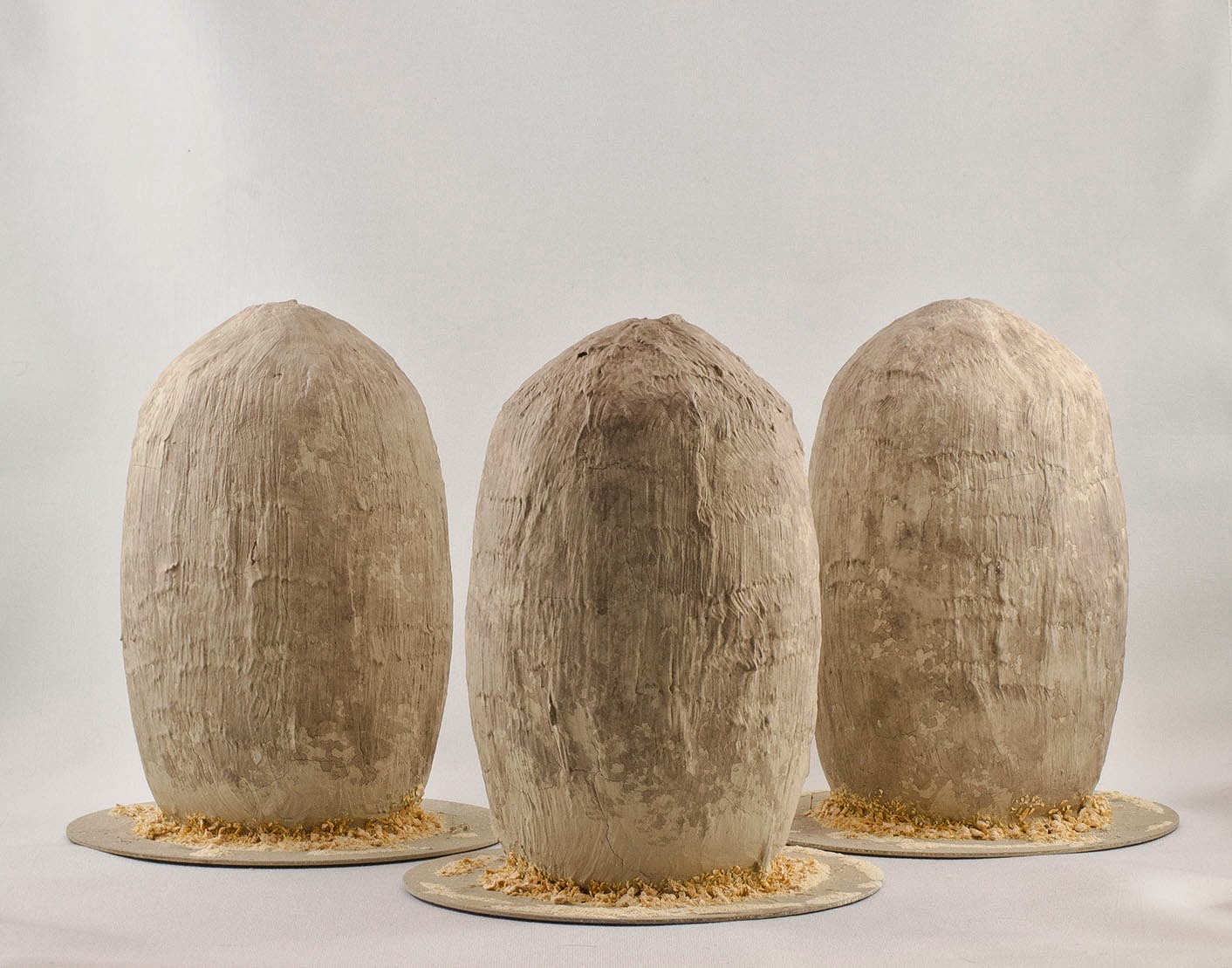 Also, the only trees and forest templates I have are temperate green, so I made some more Quarrish, desert-like tree clusters. I found some sheets of embossed felt that make for cool forest templates, and I painted up some bare pine armatures to go on them: 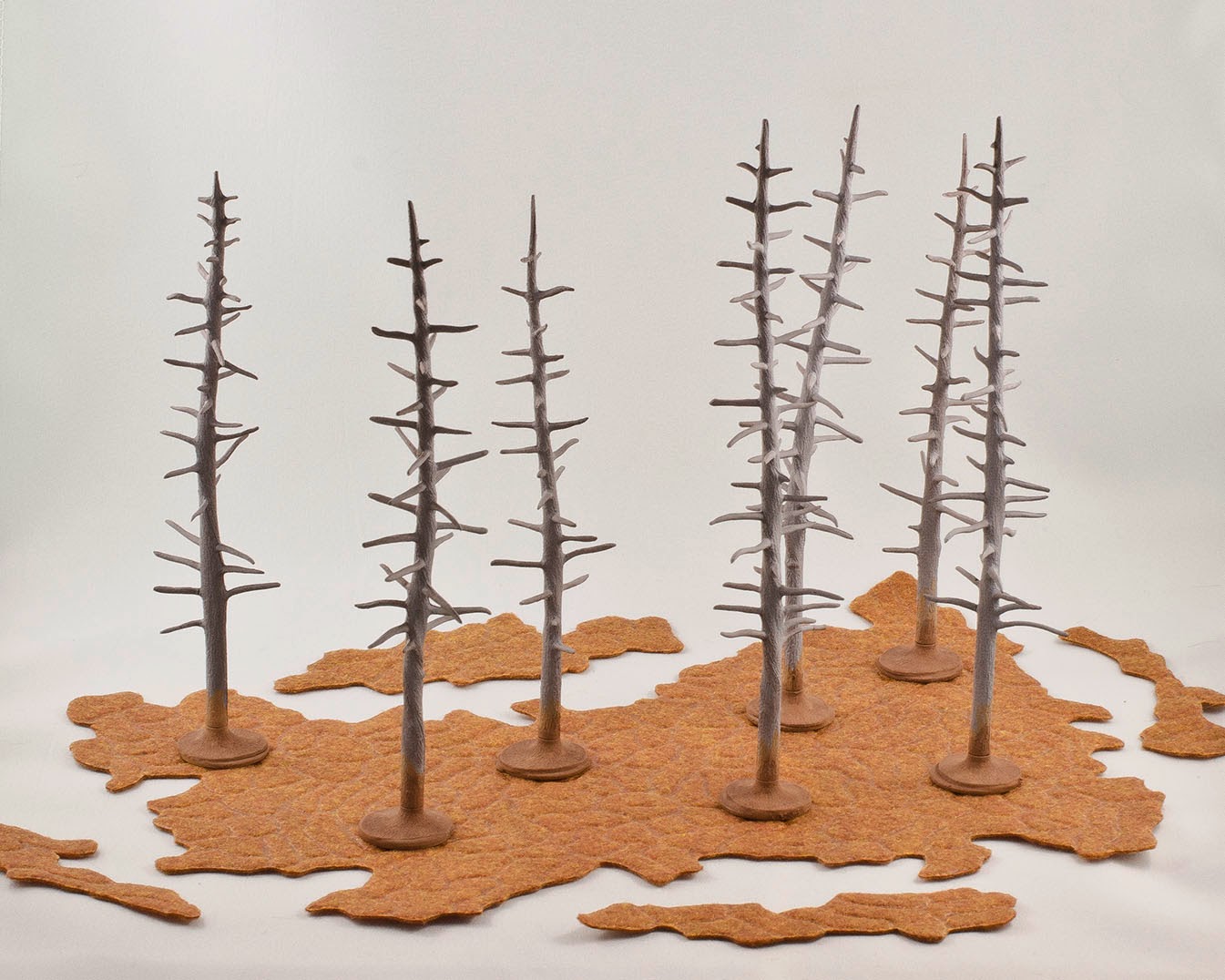 I also have a few rocky outcroppings, originally intended for aquariums, plus the latex desert mat I got for my Afghanistan games, and a few more bits to fill out my table. I'll take some more photos of the full table once it's set up!
Posted by cam at 12:41