So here's my first post. I'm starting with a showcase of the miniatures I've been working on lately, some plastic 28mm Canadians and Germans.

I picked up a box of the plastic multi-pose Germans a few months ago to use in a Savage Worlds pulp RPG I was running, and I was so happy with how they turned out that I decided to paint up a full force of Germans and Canadians so I could have a proper wargame with them. Of course, not being satisfied with the Poor Bloody Infantry alone, I ordered a Cromwell tank to fight with the Canadians (as a British ally, as far as I have been able to determine the Canadians didn't use Cromwells) and a SdKfz 251/1 half-track for the Germans.

The Canadians are painted as members of the North Nova Scotia Highlanders of the 3rd Canadian Infantry Division. The NNSH were right on the pointy end of the Canadian invasion of D-Day and the German counterattacks in the days and weeks that followed.

The Germans are painted as non-specific Heer (regular army, as opposed to SS or Luftwaffe) troops. The Germans are really just there to get shot by the Canadians and lose the war anyway, no point in spending too much time on their background. 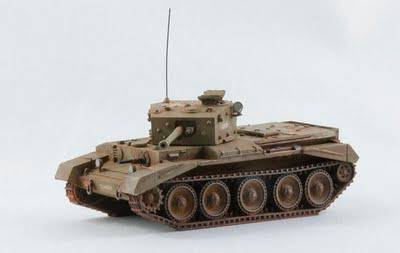 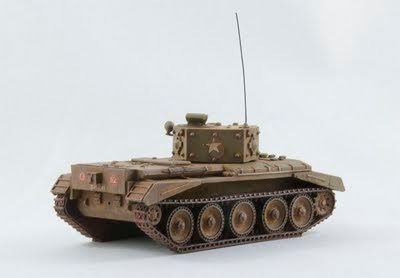 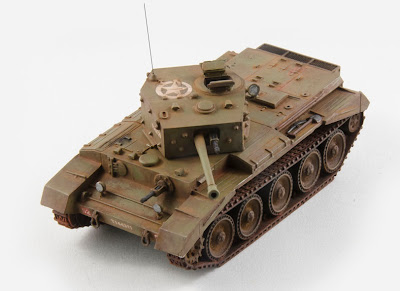 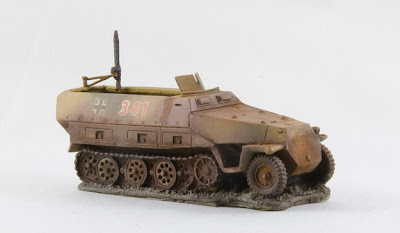 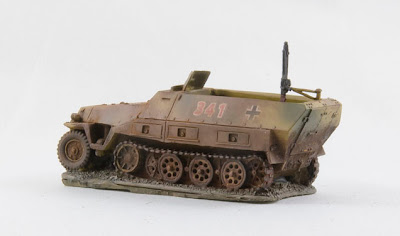 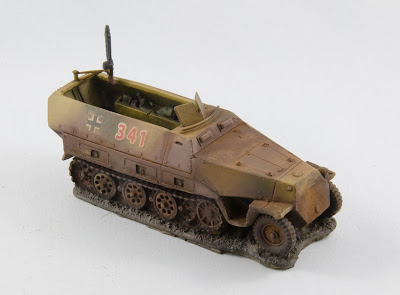